In The Meantime, Hustle!

As a sports agency many times we get “approached by” or “referred to” talent that stands out above the rest and even though many times the talent is unarguably good, sometimes the time just isn’t right for us to sign them up.

Having to say “no” is hard, but watching them struggle with rejection without understanding why, is even harder. Many of them paralyze or get discouraged not knowing what to do. The days when talent gets discovered at a high school training field or at the park are not gone but they are highly overshadowed by the many other tools we now have at our finger tips. More is expected of us/you and that is a good thing!

If you have that special “spark” you will need an agency at some point, but in the meantime what should you do to get closer to your dream? 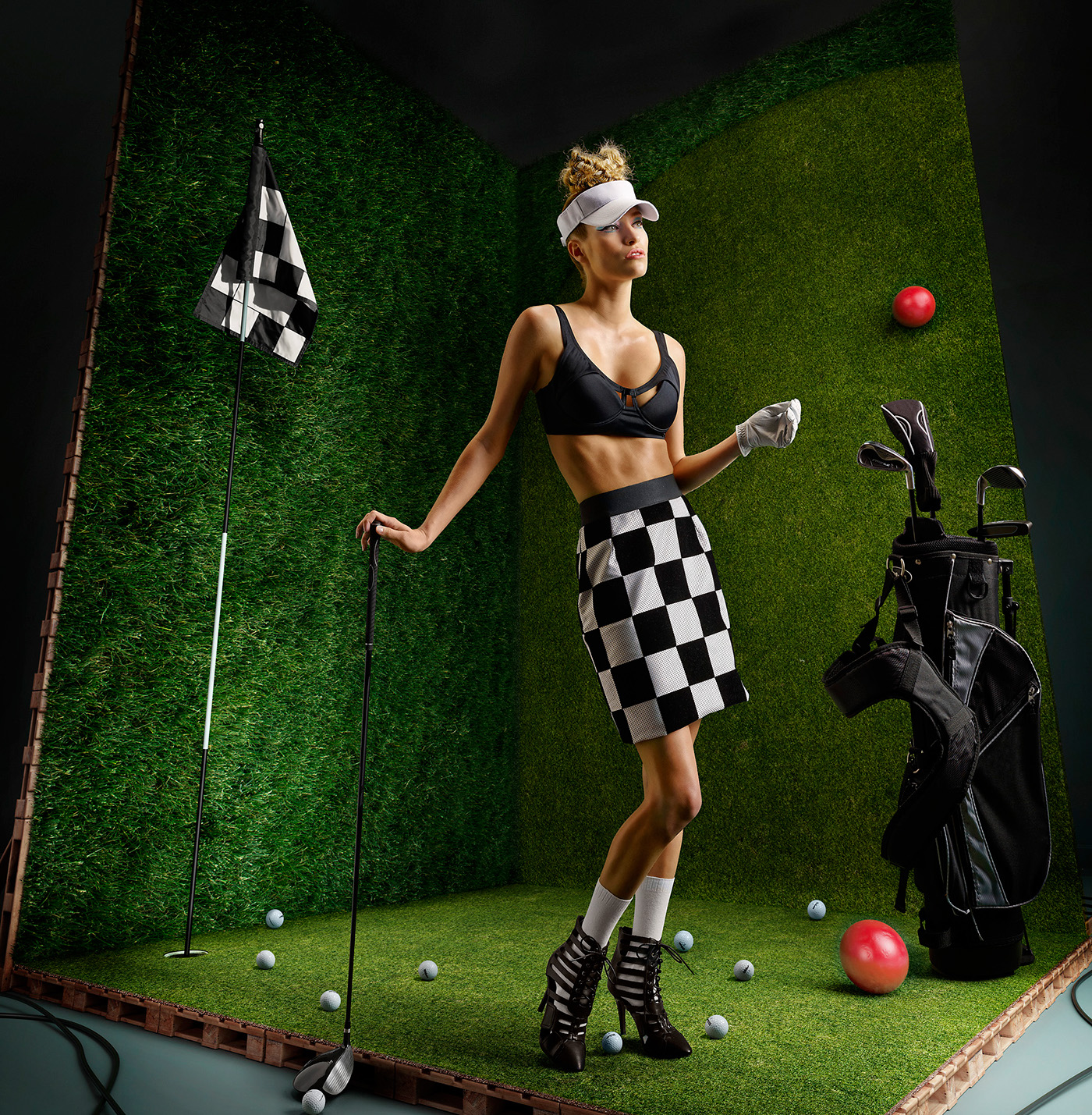